Mary Earll began at the Sibley Public Library in October of 2014 after serving for many years as the K-12 Librarian at the Sibley-Ocheyedan School District. She first worked as the Technology Coordinator, and in May of 2016, she became the Sibley Public Library Director. Mary earned her undergraduate degree in K-12 Art Education from Minnesota State University, Mankato. In 1997, she earned her Master of Science Degree in Library and Information Studies from Minnesota State University, Mankato. 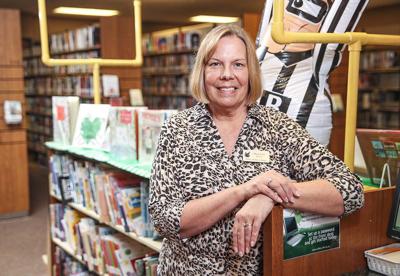